CD Racing produces stunning write ups for every tip that he gives out, some are live on the blog of the Tipsters Empire website, in the Big Race Previews. Here’s an example of one of his past winners…

4:10 Curragh, Thunder Moon, 1 point win, 12/1, generally
Thunder Moon won impressively on his only race under rules so far. The under rules part is necessary in that sentence as he won a ‘barrier trial’ before he took that official race. Thunder Moon showed the benefit of that trial as he shot through a gap and then pulled right away in a maiden over this course and distance. He needs plenty more now upped to Group 1 company but his price allows for that. I particularly liked the way he put his head down and came right away from more experienced rivals that day. Stall 1 could be a problem if he was a proper hold up type but he raced near the front last time and shouldn’t be far away this time either. Military Style in stall 2 looks the likely leader so sitting just off him looks a decent idea.
Battleground heads the betting and has won his latest 2 starts, each time over this 7 furlong distance. He’s going to stay further than this and I wonder if this trip is going to be on the short side now that the other 2 year olds have strengthened with racing. His latest win has taken a few knocks by the second since and he’s going to need plenty more to take this. I want to take him on at the prices. Lucky Vega cruised into contention over 6 furlongs last time and came away from the rest for a strong ride. That form may not be as good as it first looked with a couple running flat, one horse losing teeth in the starting stalls and a bit of barging in behind. An OR of 117 probably flatters him.
Master Of The Seas is a perfect 2 from 2 so far. He was strongly ridden to come away at Newmarket last time and the benefit of hindsight suggests it wasn’t too hot a race. He represents the connections of the last two winners of this race but he doesn’t look as exciting as either Quarto or Pinatubo.
Subscribe
Detailed results

Who is CD Racing?

Find out more about our Horse Racing Tipster

I was introduced to horse racing by my father from a very early age, attending meetings from before I could walk. I was very fortunate to live so close to Aintree, Haydock and Chester, some of the very best courses in the country. I have visited over 50 courses in the UK, plus another 20 or so around Europe which shows how much of a horse racing enthusiast I really am.

I have always taken Horse Racing very seriously but have recently developed an even more focused approach.

I have an analytical, rational approach to betting on horse racing and I am dedicated to achieving profits for my members.

A few words from the team at Tipsters Empire

Christian starting proofing to us on the 30th January 2018. He immediately caught our eye from his attention to detail and the great lengths he goes to in his race analysis. It really shows off his skills and how he reads the race.

As many subscribers know we actively encourage our tipsters to produce write ups as in our opinion it keeps them focused and ultimately shows the members, the amount of work that has gone into each tip. Many professional gamblers/tipsters will tell you the key to making long term profit is value and CD Racing has shown he fully understands the importance of value.

My betting bank is growing consistently and it’s largely thanks to CD Racing. Keep the booms coming!

Find out why people are loving CD’s tips…

My betting bank is growing consistently and it’s largely thanks to CD Racing. Keep the booms coming!

Oliver
CD Racing has for me, been consistent, and accurate with his tips. I have only been subscribing for a few days now, and have had a few winners and placed tips. I dont normally do single bets. Mostly multiple lucky 63 and 15s, and its certainly boosted the winnings. Excellent.
Mark

Why not leave a review on our dedicated review page?

What time are selections sent out?

Generally between 6pm – 8pm each night.

We send a text message with the tips attached. From the text message a link is attached to our log in area, where you enter your own unique log in to read the write up on why each selection has been made.

No, by sending a text message we are giving you the option. You can put the bets on quickly and efficiently from the text and when you have a spare 5 minutes you can log in and read exactly why CD Racing came up with the selection.

What Betting Bank is needed?

Once you are a paying member you will have access to his full staking plan which is explained in detail.

The 28 day trial is not recurring but any full time payment is for CD Racing. They are easy to cancel via your account, Paypal or by emailing us at [email protected]

I need more information about the service.

We are more than happy to answer further questions you have if you contact us.

Please select your chosen subscription from the tables below.

A package has been put together for the upcoming National Hunt Season that will see you receive tips fur the entire duration of the season.

£350.00
Join
If you subscribe to more than one of our Tipsters, why not take a look at our Portfolio Package? 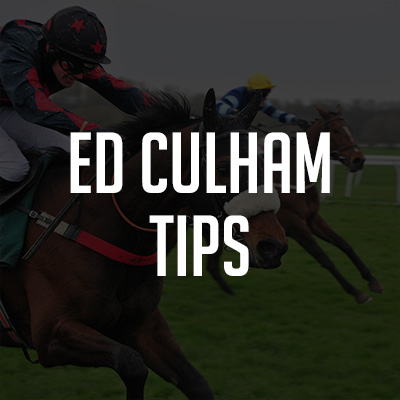 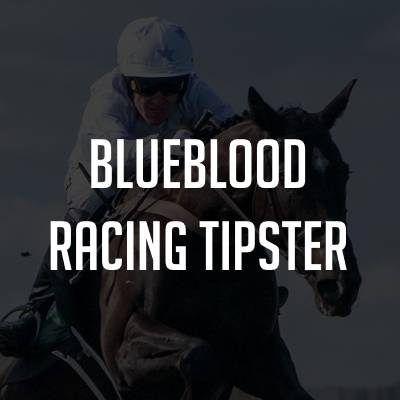 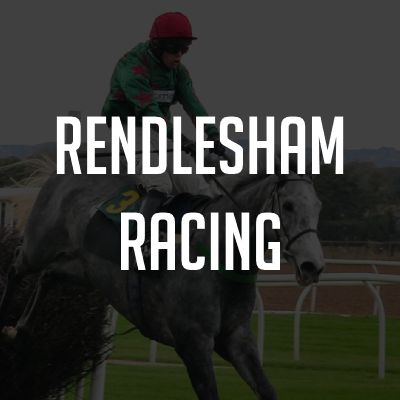 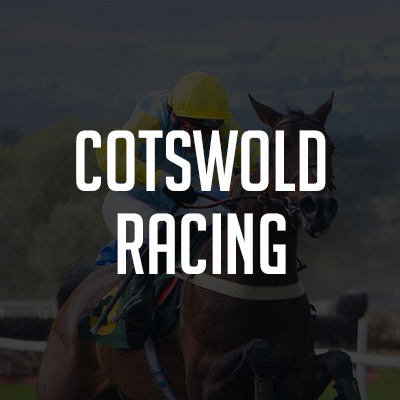 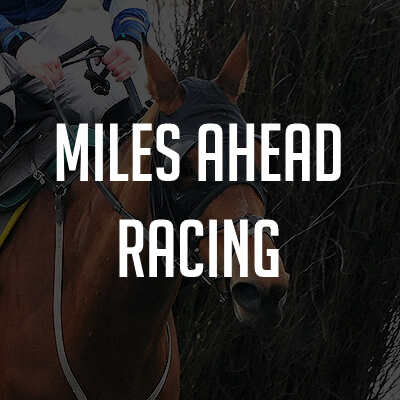 Want FREE Horse Racing tips every day from our team of Professional Tipsters?

Enter your email address and you will receive a free tip every day. Simple as that!

Enter your email address and you will receive a free tip every day. Simple as that!